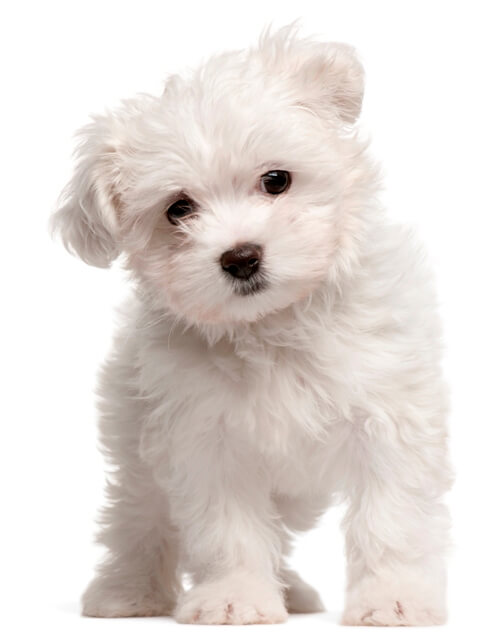 For individuals who prefer smaller sized dogs, the Maltese would be a perfect choice.

Not only maltese dogs are small, they are also gentle. By standards, they are categorized as toy dogs. They are called as such because of their miniature size. They are also perfect for people who are fond of lap dogs. Despite their size, they are active and spunky dogs that can brighten up anyone’s day. These type of dogs are perfect for families with children. They are good companions at home no matter the size of the house. They can adapt well in any setting. Even if they are adults, they will still maintain that puppy like personality at home. It is easy to fall in love with a maltese dog. 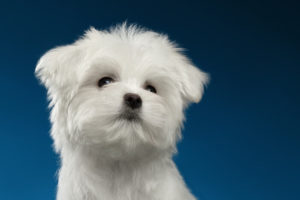 In early history, they were called Melitaie by the Romans and Greeks. Because of their charming nature, they became famous for being traded in the old days. They were first bred in Malta, and later went to other parts of the world. People in history couldn’t’ get enough of these furry, small, white dogs. They were adorned by Roman ladies. They also became figures in poetry and art.

There was a time they were known for being able to comfort and heal the sick. With that, they became popular throughout Europe. Later, they were introduced in the United States around late 1800’s and were registered by major canine organizations.

Maltese dogs are small and compact with a square build. They are covered entirely in long, flat and silky white hair. If their hair is grown to full length, it would actually reach the ground. If an owner is negligent in maintenance, then the maltese is not suitable for them. Frequent brushing of their mane and monthly grooming is necessary. This is to avoid tangled and matted fur. A standard maltese- would grow up to 10 inches and weigh up to 7 pounds. They can live up to 15 years.

Maltese are delicate but lively. They have round black eyes and their ears are dropped.

Their coat is known to be purely white. There are also brown and black. But, there are some maltese dogs that sometimes have a light tan or lemon hue that stains their ears. 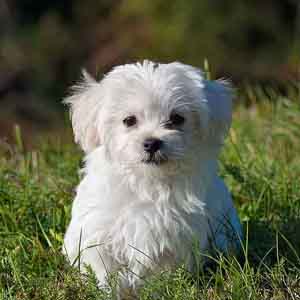 Maltese are naturally sweet and charming. However, they can be feisty and spunky and not afraid of dogs bigger than them. They are perfect as cuddling companions but it is not advisable to spoil them all the time. They are self-confident and playful, and can be great watchdogs. They are not hesitant to bark at strangers and other dogs.

Maltese are known to have separation anxiety when it comes to their owners. They do not like being left alone for a long time. They usually love the company of people around them.

They are mostly affectionate to other people and their owners. However, it is still important to keep them supervised. This is especially when they are around small children.

Like most dogs, maltese are also prone to genetic diseases. As their eyes easily get tear stains, it is important to clean it up frequently. Negligence of this would result to eye and retinal problems. They are also prone to liver diseases so their diet should be monitored. It is important to ask maltese breeders a lot of questions regarding their health. This is to avoid unforeseen situations. Also, make sure that they get their required shots and regular vet visits.

Maltese can also get chills, and is not agreeable with hot weather. They can also acquire joint problems especially their knees. They can also have skin and allergy problems. 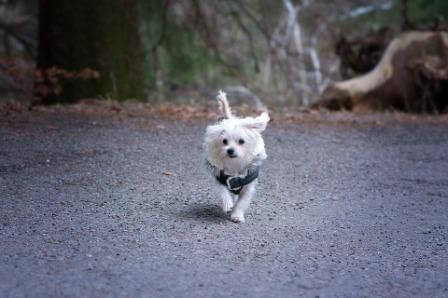 Maltese are also highly intelligent dogs. Despite their size, you can count on them to take brisk walks. They are also active indoors so space is not a problem.

They are usually easy to train. They are easier if given dog treats. They like to show off so it is normal for them to sociable around people. Maltese are also known to be house-breakers. When left along for a long time, they can do serious damage to things at home. So, it is important to keep things out of their reach.

They also get along well with other pets in the house and not afraid of dogs bigger than them. However, it is not advisable to put maltese dogs in charge. This usually makes them agitated and snappy.

It is important to keep them on their leash so as to not injure or hurt themselves. They are fragile breeds and can often be overlooked or mishandled by people.

There are ways in which you can find your maltese. However, there are things to put into consideration. Always look for reputable breeders. Never hesitate to ask questions especially when it comes to their health. Also, do your research first before getting your maltese puppy. There are plenty of breeders and shelters that keep these kind of dogs and it’s best if you get the best information from them.