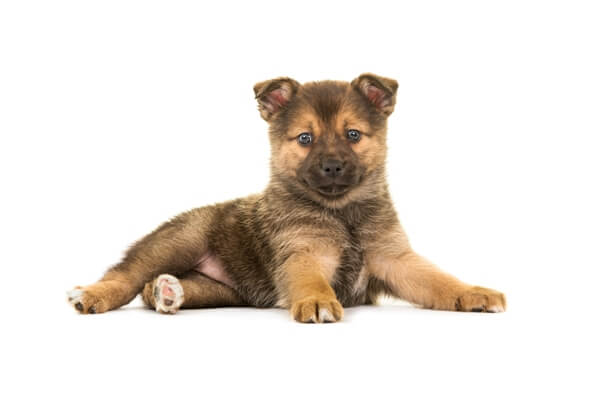 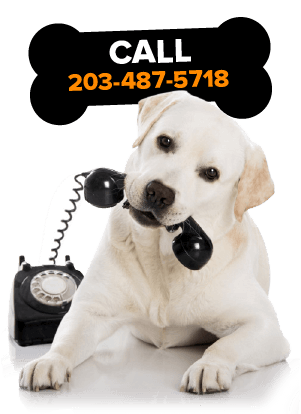 One of the rarest breeds you can get for a pet today is a Pomsky or Pomeranian Husky. It’s a difficult breed to find not only because it is a designer breed, but because it’s one of the hardest and often the riskiest type of dog to nurture, requiring more attention, uncertainty, level of care and overhead costs compared to the other breeds. It’s also safe to claim that the dog owners of this breed, which is a mix between a Siberian Husky and a Pomeranian, are pioneers because this dog type had never been tried before. That said, you can buy an authentic Pomsky from CT Breeder, but before you do that, take note first of the tips, precautions, do’s and don’ts presented in this guide in order to find out whether you fit the right type of owner for such a rare, fairly new variety.

The History of Pomsky

Since the breed of Pomsky is fairly recent, it might be too early to write a history about them yet. But, we know already a few things about such a breed. For one, there’s been a lot of controversy about the Pomsky, because it seems like it’s intentionally made to mix two breeds mainly for cosmetic reasons. All kinds of breed have their own set of controversies to face, but Pomsky has received extra flak probably because some dog lovers complain that the experiment that goes with such mixing could encourage others to experiment more on other breeds, resulting to a new breed of puppies we still don’t sufficiently know more about.

Pomsky is also a product of artificial insemination between a Pomeranian father and a Husky mother. A mother husky is used in order to avoid the health complications of having a mother born a puppy that could be too big for the mother to handle. This is also to avoid health complications that have to do with the fact that a Pomeranian mother is seen to be slightly weaker in disease tolerance compared to the alternative. It’s also important to emphasize here that there’s not enough study that professionals have acquired regarding the complete behavior and side effects that come with breeding a Pomsky. Despite such limitations, this breed is officially accepted already by the Dog Registry of America, and it’s now being promoted by big dog authentication centers, including Pomsky Club of America and International Pomsky Association.

With that said, the only relevant history we can trace right now about such breed is that of its parent’s origins. For the Pomeranian father, we already know that its roots started in the late 1880s, which came from separate breeds originating in the Arctic region that had eventually landed in Europe. The earliest Pomeranians were known to have foxlike features.

On the other hand, the Siberian Husky father is a derivative of the Spitz-type variety. The name for this breed came from the Siberia region northeast of Russia. This breed has originally been bred by a hunter-gathering culture called the Chukchi people.

Other than the standard set of care required of any puppy – vaccination, regular visits to the vet, food and shelter suitable to their standard needs – , a Pomsky also needs some extra attention, primarily because a Pomsky is known to be such a pushy and stubborn dog, refusing to follow the orders of their owner. These dogs have keen watching abilities, though, so this makes them ideal watchdogs.

Another aspect of caring for a Pomsky you should take note of is its unknown weight limit. Because of the limited amount of data we have about them, there’s still no saying how big the dog can grow or how heavy it can weight. This could affect your decision on whether to hire them knowing that your only tolerance to keeping a dog is for a certain dwarf-like size. If your tolerance doesn’t go beyond that, what happens when your Pomsky turns out to be ominous in size when fully grown? A big dog requires more food, more attention and all in all, more amount of general care.

To get the required amount of exercise needed, a Pomsky should have about a 30-minute moderate walk every day. You must also consider getting this walk outside the familiar area of the Pomsky because they’re less likely to be bored and annoyed when they experience new places. A walk outside your home could also be a more effective way to build a bond with them, making them feel less lonely and more cheerful. A cheerful Pomsky is always an effective defense against the unknown health issues that may arise.

The breeders of Pomsky always assure you that they only breed the shy and less aggressive types, and so there’s no reason to worry that your Pomsky could grow into a dog that might not get on well with your small kids. There’s a lot of risks to consider, and you should assess these risks with your breeder and veterinarian if these are risks you can afford to take.

It’s somewhat known already, too, that a Pomsky has one of the highest energy levels among the dog breeds, so you might be required to take it for long walks, outdoor runs, and other energy-consuming activities just to get it to its optimum shape. Make sure your lifestyle or work can fit that amount of time for your Pomsky.

Caring for a Pomsky also requires you to stimulate it mentally, as this breed is of an intelligent type and it doesn’t want to get bored by just doing only physical work. This might mean that you have to stimulate a Pomsky by investing in special dog toys or by conjuring games that would satisfy its energy levels. When the puppy is not getting enough stimulation, it’s more likely to get bored and misbehave, resulting in annoying and excessive barking, chewing around the furniture, and other behavioral problems. 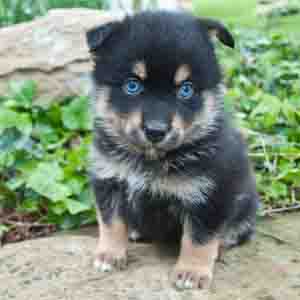 A Pomsky is known to have a propensity to get heart disease, and one of the most common types expected of Pomsky to have is dilated cardiomyopathy. Unfortunately, there’s no way you can detect the early symptoms of this disease as the symptoms only come out when the condition has already progressed a bit too late. It helps, though, to watch out for excessive coughing, loss of appetite and fainting, as well as other unusual changes in their daily behavior.

This condition involves the kneecaps of the Pomsky. It’s a musculoskeletal condition that displaces the kneecaps, and although this is not as serious as other diseases, the limping caused by such condition could diminish the alertness of the Pomsky, leading to more risk in probably getting hit by a car. Most dogs won’t feel pain from having this, but leaving this unattended could lead to inflammation and joint problems that could end up more costly to fix.

All dogs are prone to developing such disease, but a Pomsky is more prone to getting this if only for the fact that its resistance may not have been improved enough to withstand such rare illness. A juvenile cataract that hits a Pomsky is more damaging compared to the other breeds who get it, and for such reason, you must give your Pomsky the right nutritious diet required to prevent this. Also, when a Pomsky develops cataracts at an early age, it might be because of an inherited condition. This makes it even more critical for you to make sure that the breeder you choose can guarantee that its parents are healthy and did get all the vaccinations required to prevent them from transferring their weak genes to their progeny.

You should also not underestimate the research you need to make about the seller or breeder of your Pomsky. Make sure you ask the most credible sources, veterinarian or friends, and relatives about the breeder you choose. The right breeder can dictate the level of risk you could be facing after your purchase of a Pomsky, mainly because there’s already an extra amount of risk and uncertainty from the fact that a Pomsky is a relatively new breed.

It’s accurate to say that a Pomsky dog is for the adventurous and risk-taker who wants to gamble a little in exchange for a far more valuable, more loving, more caring and more satisfying pet-owning experience. If you’re the risk-taking type and your life is for an adventure, then why not go to CT Breeder today and get the most adorable Pomsky you can lay your eyes on?