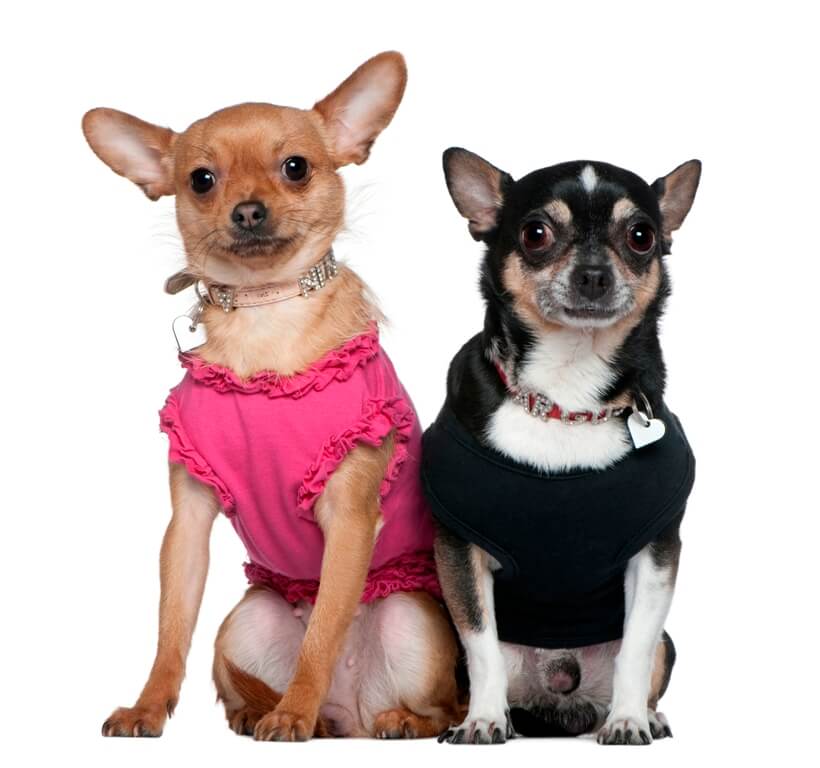 If you own a dog or any other animal for that matter, you understand how important it is to choose The Right Name. Like with humans, an animal’s name defines who he or she is and lends extra oomph to their innate personality. For instance, the names “Fido” and “Skip” might bring to mind a pooch that is trusty and faithful, while the names “Mars” and “Brutus” might bring to mind a dog that is tough and protective. Though there are thousands of names to choose from, we at CT Breeder have put together a list of the top 100 dog names from around the web to help you find The One for your pooch. Bonus name at the very end.

The Most Unusual Dog Names and Their Meaning

If you want to give your pet a name that no other dog at the park will have, consider these top ten unique male and female dog names and their meanings: 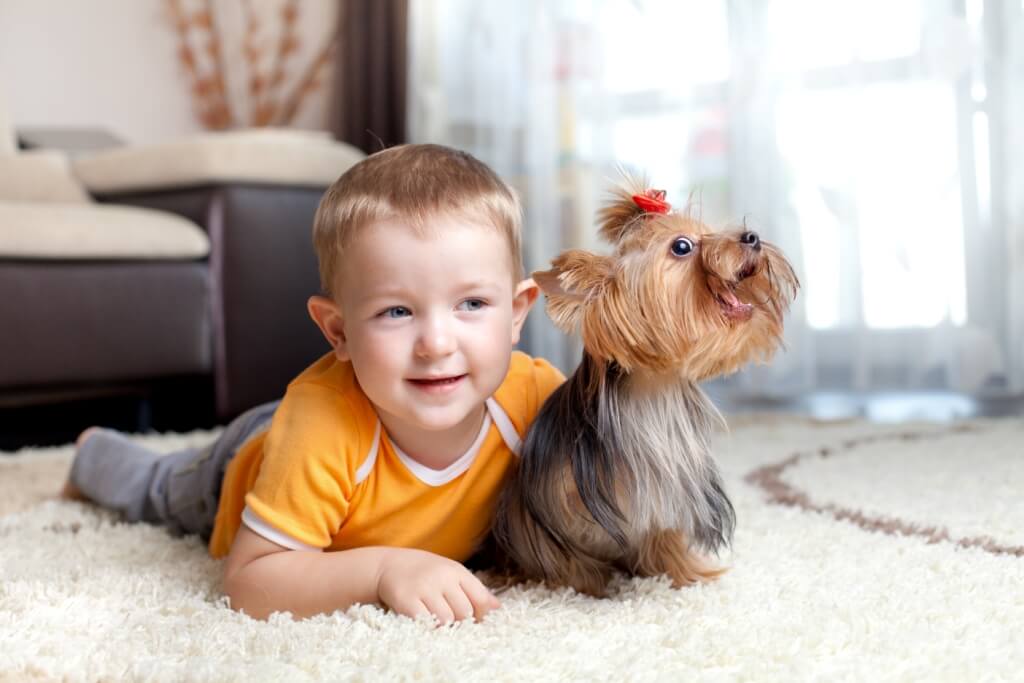 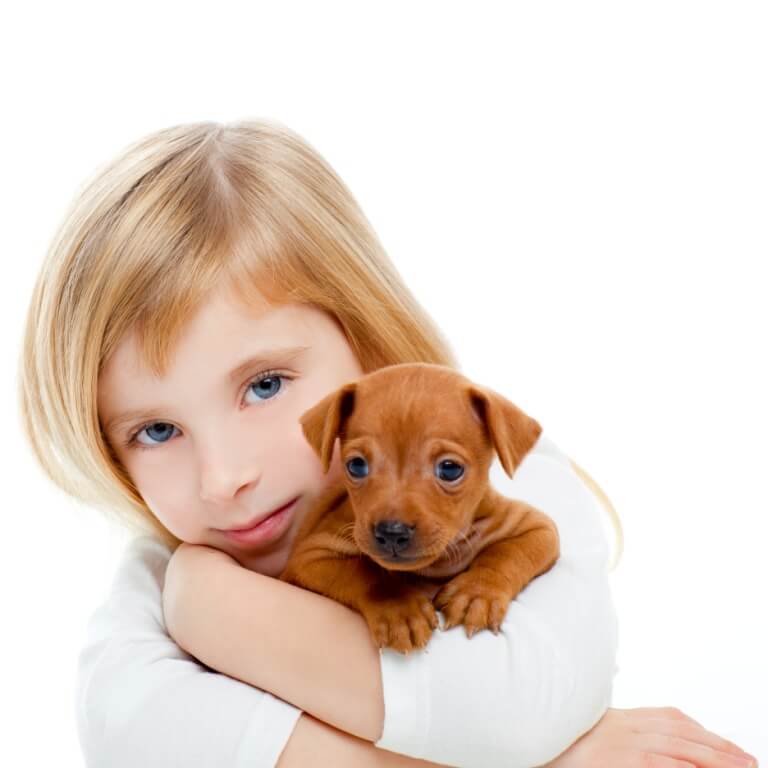 Not many names start with the letter “X,” but one resource turned up a female dog name that is both unique and starts with the underused letter: Xia.

Xia means “glow of daylight,” and originates from China. It can also mean “welcoming and hospitable” if referring to the Greek version of the name.

Choosing the perfect name for your pooch can be hard, especially because, when you do name them, they likely haven’t fully developed their personality yet. The best way to come up with a name for your new dog is to try out a few different names and see which sounds the most “natural.” If you keep reverting to a particular name, or if your pooch responds better to a particular name, you may have found the one!