Who Loves You More Cats or Dogs? 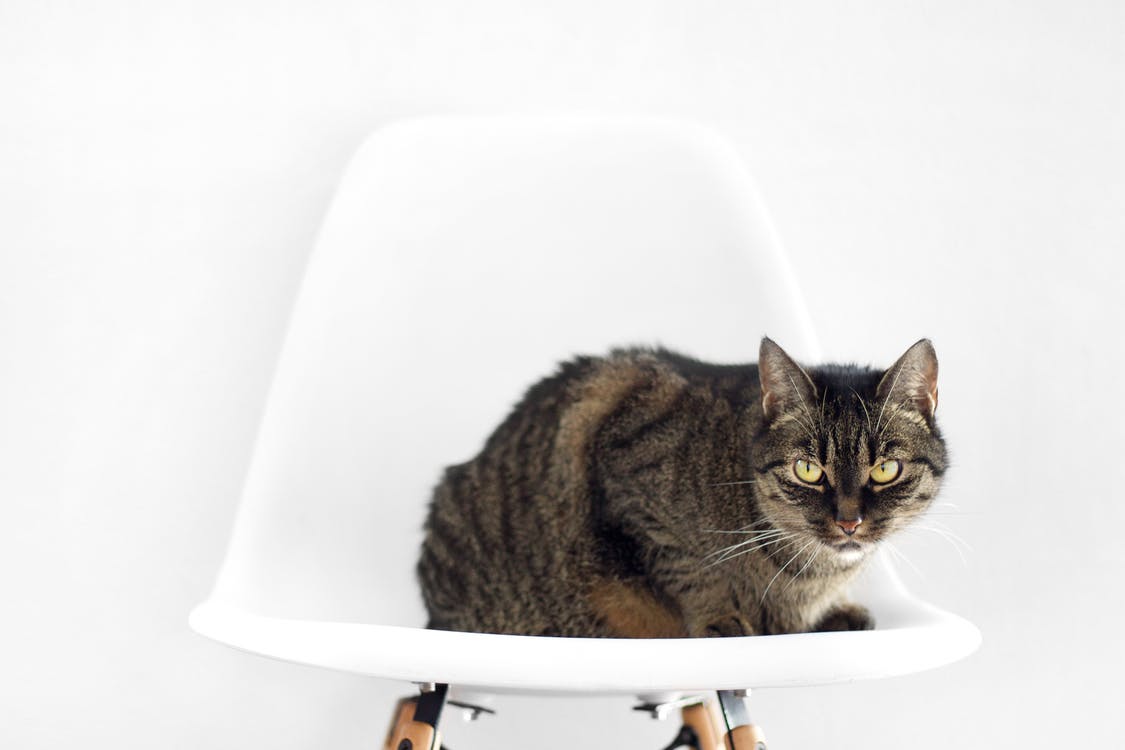 A new research study claims that cats love their owners less than dogs.

“We have pretty good evidence that dogs actually love their humans,” according to Dr Paul Zak, who conducted the study. “A couple of small-scale studies have shown that when owners interact with their dogs, the human and their dog appear to release oxytocin.

“It’s one of the chemical measures of love in mammals. Humans produce the hormone in our brains when we care about someone. For example, when we see our spouse or child the levels in our bloodstream typically rise by 40-60 per cent.”

The new research study was based on a test developed by Mary Ainsworth in the 1970s. It was intended to identify “secure attachment” between human beings. The researchers conducted a study wherein a mother or a caregiver and an infant was placed in a room. The mother or caregiver was asked to leave while a stranger gets in to play with the baby. The researchers observed that the infants play joyfully while the caregiver or mother is around but when she leaves, they act scared or distressed but get back being happy when she comes back.

The tots were “securely attached” and finds the comfort of having their caregiver or mother a “safe base” where they can start exploring the world. However, there were babies who were indifferent to their mothers’ or caregivers’ presence or absence and others showed a different reaction.

Children who are securely attached tend to perform better in their lives, in school, work and relationships compared with those who have other forms of attachment.

It was in 2013 that the PLOS ONE journal published a research that shows that dogs cling to their owners when there is a threatening stranger.  The researchers utilized the same type of test, the “Ainsworth Strange Situation” which showed similar results to the “strange situation” study conducted by Mary Ainsworth.

The study was initiated by Alice Potter and Daniel Mills wherein they observed the behavior of twenty pairs of cats. The pair consisted of a guardian and a stranger. Both were placed in two rooms where they both have a chair each, cat toys and covered windows. They were left on their own with only a video camera recording the interaction between the two cats. The researchers paid particular attention to the times when the guardian leaves and returns and when the stranger leaves and returns. The test was administered to determine the intensity of attachment that cats have with their guardians.

The results of the study

The researchers have observed that cats vocalized more when the guardian cat left as compared to when the stranger cat leaves. However, there was no other proof that can prove that there was secure attachment between them. The results showed that adult cats are autonomous in their social relationships and unlike dogs, they are not dependent on their owners to provide them the sense of safety and security. Although a study conducted in 2002 revealed that cats could develop separation anxiety but the results needed more confirmation and verification.

Researchers also realized that behavior mostly doesn’t show qualities of attachment. However, the test didn’t have enough information that may have improved the findings. It didn’t look into the results of the attachment between cats that are both indoor or outdoor and indoor. The test may need improvement to consider it effective in determining cats’ attachments to their guardians. The researchers have primarily stated that they don’t want to imply that cats don’t form affectionate relationship with their owners but the study showed that the relationship between the cat and its guardian or primary caregiver is not determined by a preference for the guardian because of his giving security and safety.

Dogs are like human babies. They can develop secure attachment with their owners. They are expressive creatures that show their excitement when their owner arrive and show their loyalty as evidence of their love. Cats don’t exhibit the same behavior as dogs do which makes us think that they may not love humans and others as much as dogs do.

The implications of the study

The study shows that unlike dogs, cats don’t display the same type of attachment to their guardians or owners. Cats are self-reliant and can provide for their own needs. They display independent behavior but this doesn’t mean they don’t enjoy their relationship with their guardians. They just don’t seem to form attachment with them as their source of security and safety. Cats want human company for reasons that are different than dogs.

During the study, the researchers paid particular attention on the way cats reacted when their guardian exited. It was a very good way to measure attachment to their guardian and if they have separation anxiety. However, the cats didn’t display the type of behavior that dogs do. The researchers concluded that maybe cats don’t project distressed feelings the way their canine counterparts do.

Cats are solitary hunters and depend on their social group for survival. In contrary, dogs bond and get attached with others the same way human beings do. Dogs have lived with humans longer than cats, that explains the fact that they are dependent on them for their food, safety and security. They show affectionate behavior to their owners same way their owners do with them. Cats don’t view people as provider of their needs. This is the reason why they don’t seem to “miss you” or feel distressed when you leave.

Cats are more inscrutable and independent. Their owners understand that they decide when they can pet or cuddle them but they also know that their puss loves them but they are just not very demonstrative. Owners see the differences between the behavior of dogs and cats and accept them as they are. As they get to know their pets, they understand when the cat wants to be stroked, when they want to play, and when they need attention. These independent pets are not demonstrative but they know how to express themselves mostly through body language.

Don’t let the numbers and interesting headlines change the way you understand your cat’s love for you. They are as adorable as dogs — in their own little way.